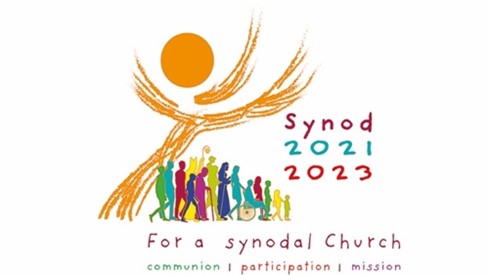 The Record carried a report on the latest step in preparing for the Synod meeting in October 2023. (Pope Francis recently announced that, as in Australia’s Plenary Council, the Assembly will be held in two sessions with the second in October 2024) The report, titled Continental Working Document, can be read HERE

The Continental Working Document is a heroic distillation of the insights captured in over one hundred national Bishop ‘s conference’s submissions. Exactly what was involved in this task is well described in the Record item, and it was awesome. Three of the working group were from Australia – Archbishop Timothy Costelloe, Susan Pascoe and Father Ormond Rush.

The Continental Working Document has been released for public consideration and response although on a very short timeline. Submissions must be uploaded online by 9th December 2022. The Document can be found HERE

If there was an expression of interest, a meeting can be arranged to inspect and reflect on the Working Document and submit our thoughts. Please leave a comment if you would be interested, with an email contact.