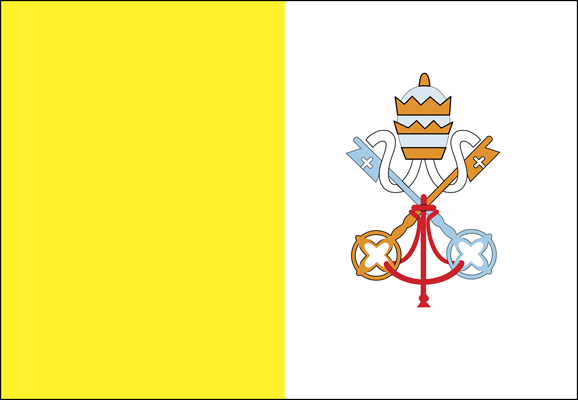 Symposium on the Priesthood

Cardinal Marc Ouellet, the 77-year-old French-Canadian cardinal and prefect of the Congregation of Bishops since June 2012, launched the three-day event, of which he is the chief organizer.

It is a high-profile meeting to scrutinize the future of the Catholic priesthood, something the Vatican has not done in a long time.

Father Vincent Siret, rector of the French seminary in Rome and a member of the scientific committee that prepared this symposium said, “Today, we must reflect afresh on the way in which the priesthood of priests and that of all the baptized are articulated.”

And at a time when people are also wondering about the place of ordained priests.

It is precisely this issue that the participants of the Synod of Bishops’ assembly on the Pan-Amazon Region in 2019 and those of the Synodal Path currently being held in Germany have tried to answer, each in their own way.

The gathering has been billed more broadly as a symposium on “presbyteral, lay and consecrated vocations”.

Some 500 people, including scores of bishops, are taking part in the three days of theological reflection

Change at the top Congregation in the Vatican

Pope Francis has officially divided the Congregation for the Doctrine of the Faith (CDF) into two sections in order to deal separately with doctrinal issues and disciplinary matters, a move that formalizes a practice of the past several years.

The pope made the move on Monday 14 February by issuing a new “motu proprio” called Fidem servare – “keep the faith”.

The “doctrinal section” will be in charge of defending Church teaching, while the “disciplinary section” will deal with cases of sexual abuse committed against minors and other grave delicts.

The doctrinal section will have the role of ensuring “the promotion and protection of the doctrine of the faith and morals”, the pope says.” This encompasses studies in the service of evangelisation, science and society, personal ordinariates and questions related to marriage between Christians and non-believers.

The disciplinary section is now in charge of examining the files of religious men and women and priests suspected of the most serious crimes, such as sexual violence committed against minors or adults in a state of vulnerability.

These changes in such a high profile Congregation are seen as a forerunner for sweeping changes to the structure and personnel of the Roman Curia.

(The two reports are sourced from Le Croix International February 2022)